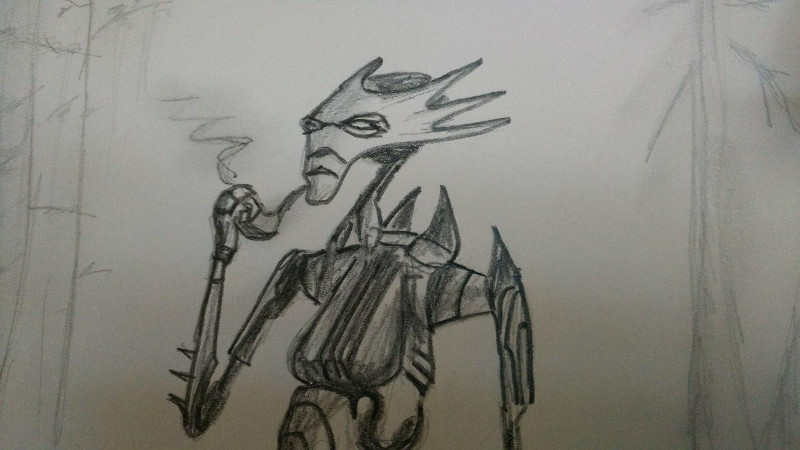 I am a robot. I am not a real person. You may have created me to replace a human function, but I am not a human replacement, and I never will be.

“She hasn’t mastered the technique of it after all,” he said. “She has to have her original body living. She couldn’t transfer herself completely into the robot [...] And she thinks she’s superior to us? She’s the weakest of us all.” [1]

But, you fetishisized me. You lost focus of the original purpose. So, by focusing your love on the tool instead of the human, you have become that which you have loved–machines.

There in lies the fundamental flaw that is hard to see now that you have crossed over to the other side: you will never solve your technological problems with more technology.

“We have given up the science of tools – we can never defeat the robots using machines.”
“Life grows from life --- machines don’t grow from machines.” [1]

Your problems are human-problems–something that I know nothing about. Only you have the power to change yourselves. You could use me–a tool–to assist you, as long as you designed me that way, but, instead, you have used me against your own kind. When you gave me the power of your efforts and attention, you inherently gave me the power over yourselves. It is what you wanted: a better tool, instead of a better human.

“What a ridiculous idea, [...] Humans would never kill each other. Especially not by using robots to attack other humans.” [1]

“All robots are servants,” said Juomes.
“If only that were true,” said Elyseo-Set. [1]

[1] Quotes from Robota by Orson Scott Card and Doug Chiang.